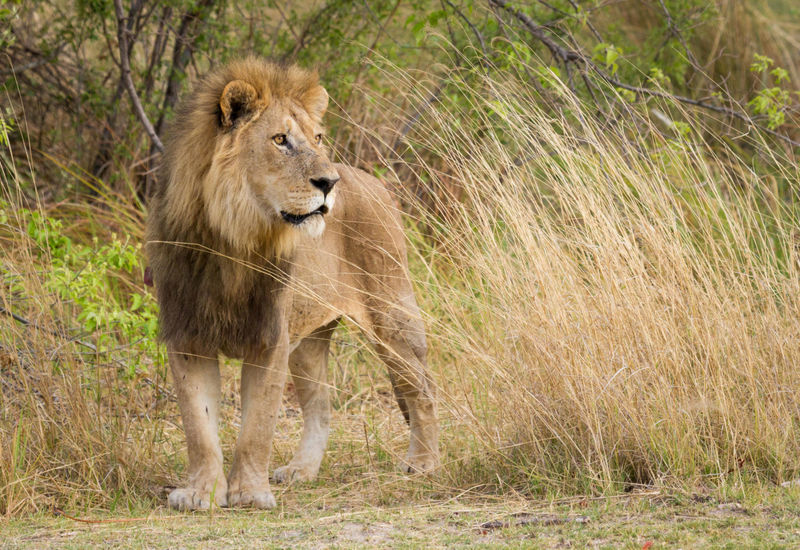 Moremi covers 40% of the Okavango Delta and is home to many animals from wild dogs, lions, rhinos, elephants and cheetahs to name a few. There are over 500 bird species. The animals and the flooding of the delta coincide with each other. The Moremi and Okavango Delta are one of the very few rivers that do not flow into the ocean, but they rather just seep deep into the ground of the Kalahari.
No matter what time of the year it is, Moremi has spectacular game viewing, unforgettable sunsets, amazing adventures and memories that will last a lifetime.
To get to Moremi Game Reserve, there are a number of ways, either fly into Maun via Air Botswana or Airlink and proceed from there and fly to one of the lodges or drive your 4x4 from Maun. During the wet season some of the roads are impassable in a 4x4 and some lodges close during those months.
The dry season is from April to October, and the wet season also the low season is from November to March.
Due to the water activities in Moremi Game Reserve it is dependent on the water levels. 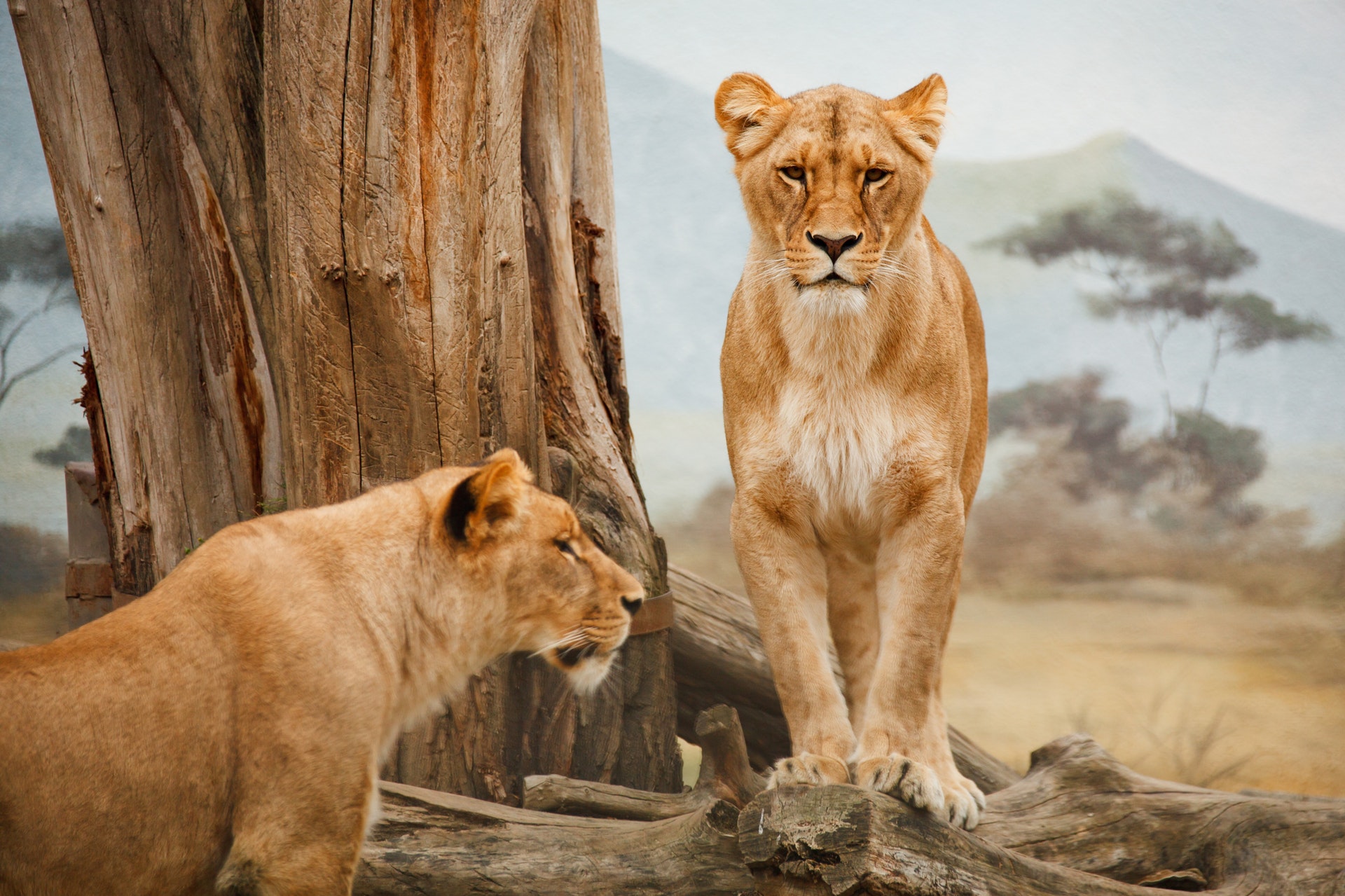 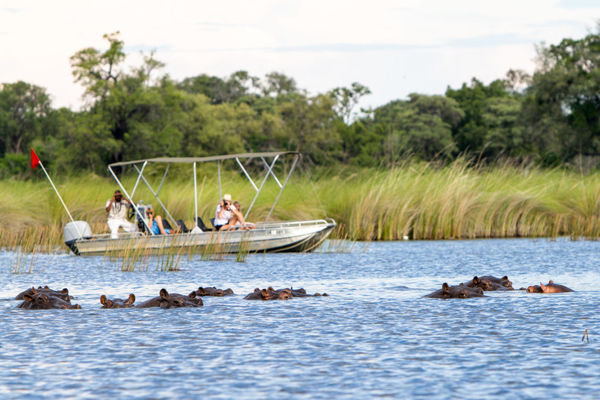