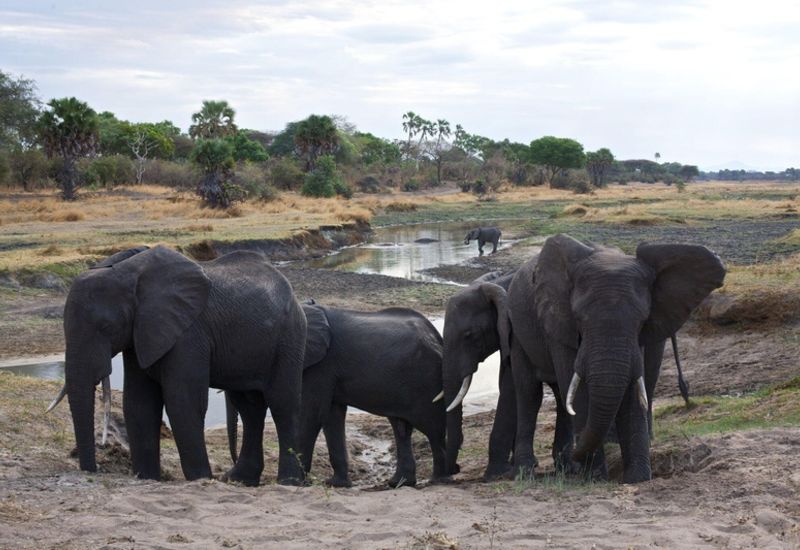 Ruaha is the 2nd largest park in Tanzania and is known for its 1000’s of giant antient baobab tree’s.

Ruaha lies in the convergence zone where northern and southern hemisphere birds and mammal species overlap. This results in an overwhelming number of birds (530 recorded) plants (1400) and a correspondingly large number of mammal species.

Ruaha National Park has a huge diversity of species boasting both the Greater and Lesser Kudu; the striped and spotted hyaena as well as Roan and Sable antelope. The lion population is now so large that they have gained film rights for their prowess at hunting Giraffe, which is not their traditional fare. The park’s rugged rocky outcrops are home to a healthy population of leopards and we are privileged to see Hunting Dogs as well as cheetah, jackals, bat-eared Foxes, genet and civet. Many elephant herds are seen close to the lodge and throughout the Park.

Best time for game viewing is from June to November.

December is the start of the rains which transforms the bush to a lush green colour and the migratory birds arrive making it a birders paradise. The seasonal river begins to flow and brings life back to the dry landscape. 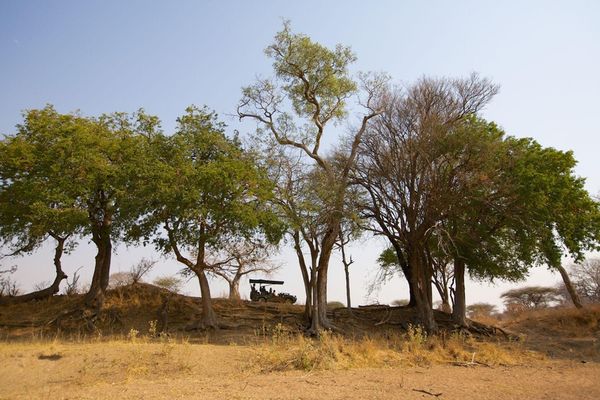 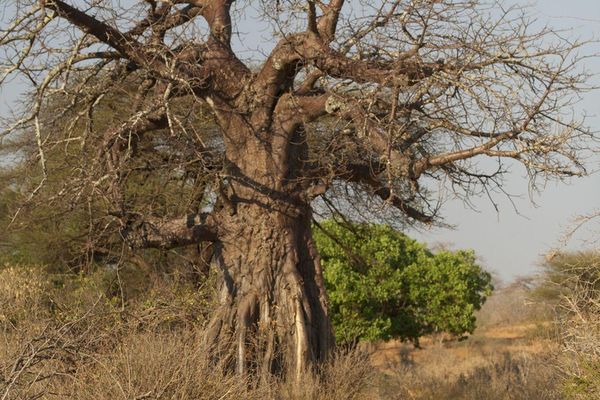 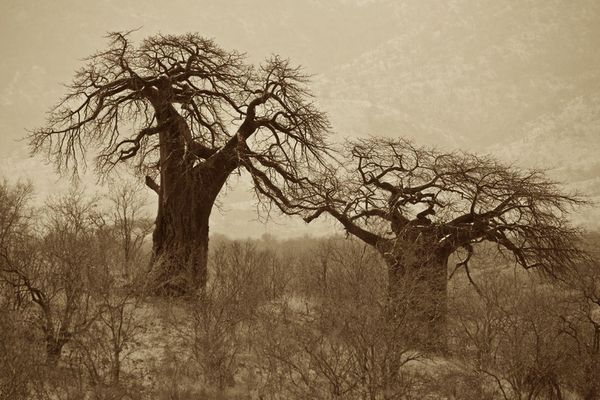 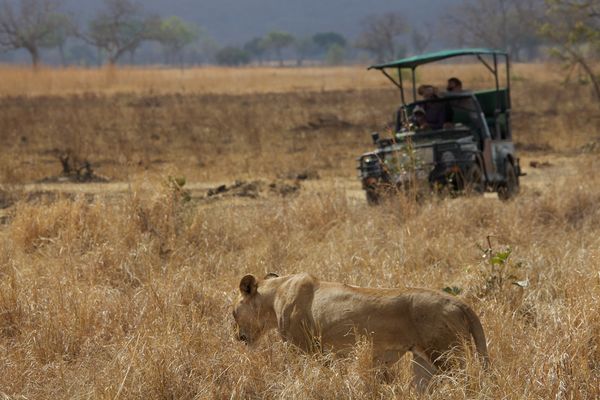