The Tuli Block is situated in Botswana between the Sashe and Limpopo rivers, this section of land forms a triangle where the international borders of Botswana, Zimbabwe and South Africa meet. Set in a landscape of remarkable natural beauty, it consists of 12 000 hectares of the largest privately-owned game conservation area in Southern Africa. The Tuli Block is unlike any other region in the country, offering its own majesty. Tuli is scenically very different from the rest of Botswana, with varied topography and habitats: dominant basalt formations and large areas of sandstone hills and ridges, networks of (mostly dry) riverbeds and riverine forests; as well as open grasslands and marshy areas. From vantage points on top of the rock formations, the plains of Botswana stretch away to the north.

The Northern Tuli Game Reserve is a true haven for wildlife. There are 48 large mammal species in the reserve, totalling approximately twenty thousand animals; which include elephant, fifteen large herbivore species, and three large cat species to mention but a few.

Known as 'the land of the giants' due to the enormous trees on the banks of the Limpopo River, it also charms with beautiful riverine forests of lime-green fever trees, and rocky landscapes carved from ancient granite and basalt rocks over millions of years. The Northern Tuli Game Reserve is the perfect place for keen birders to visit. 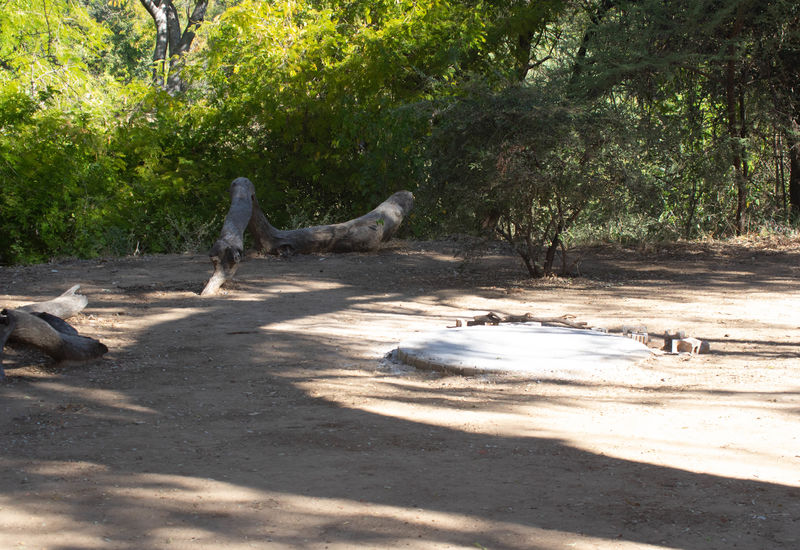 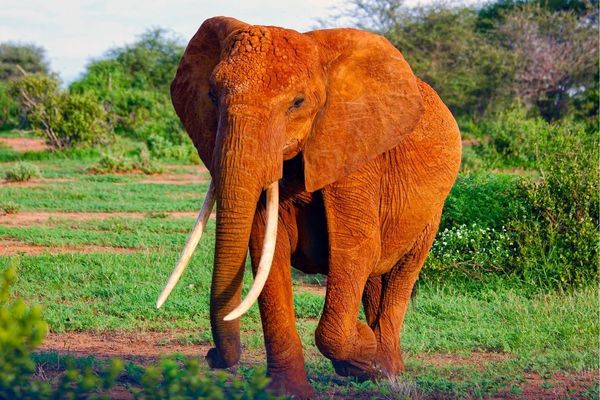 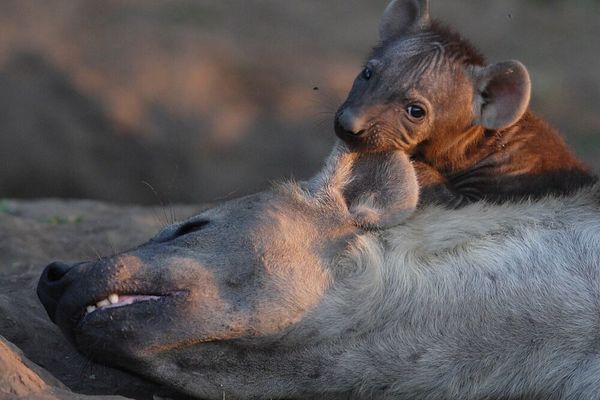 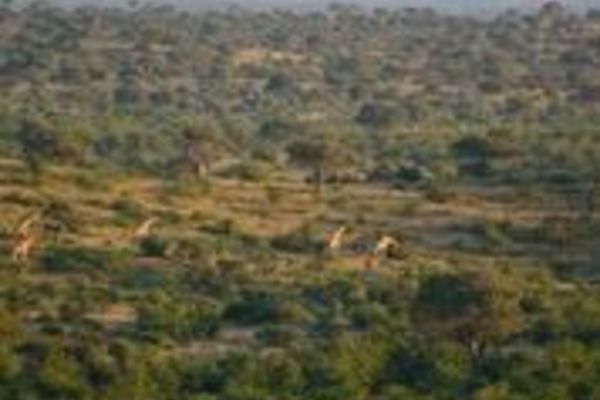 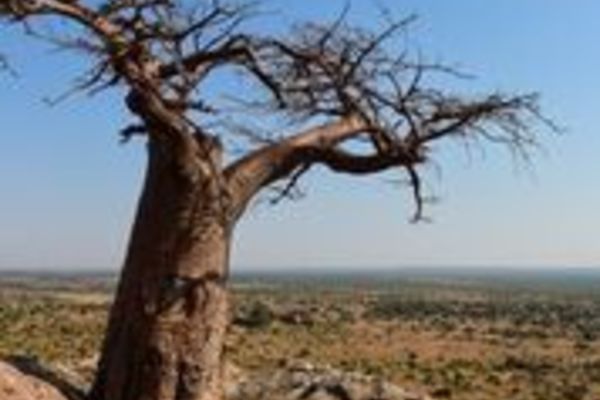 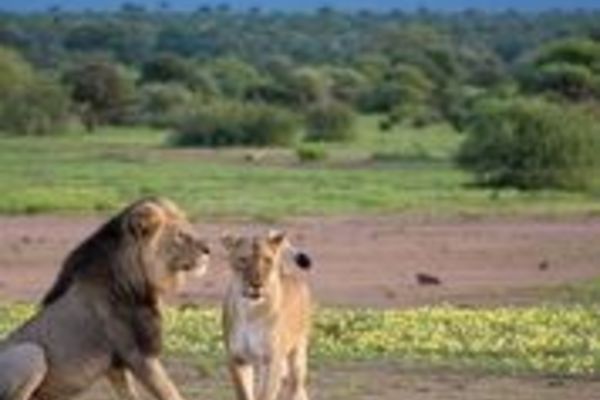